Christopher J. Patrick is a Professor of Clinical Psychology at Florida State University. His scholarly interests include psychopathy, antisocial behavior, substance abuse, personality, fear and fearlessness, psychophysiology,and affective and cognitive neuroscience. He is author of more than 270 articles and book chapters, and Editor of the Handbook of Psychopathy (Guilford Press, 2006; 2nd ed., 2018). Dr. Patrick is a Past President of both the Society for Psychophysiological Research (SPR) and the Society for Scientific Study of Psychopathy (SSSP), a recipient of Early Career awards from SPR (1995) and the American Psychological Association (APA; 1993), and recipient of a Lifetime Career Contribution award from SSSP. He is also a Fellow of APA and of the Association for Psychological Science. He served in 2010 as a Workgroup Member for the National Institute of Mental Health’s Research Diagnostic Criteria (RDoC) initiative, and from 2008-2013 as a Scientific Advisor to the DSM-5 Personality and Personality Disorders (PPD) Work Group. He is currently a member of the American Psychiatric Association’s DSM-5 Review Committee for Externalizing Disorders and Personality Disorders, and a member of the Hierarchical Taxonomy of Psychopathology (HiTOP) Consortium. 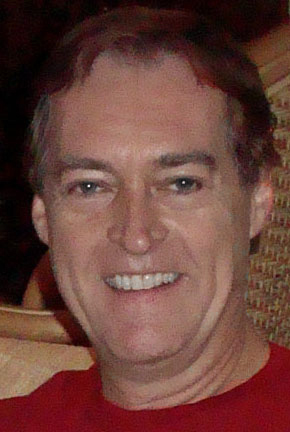